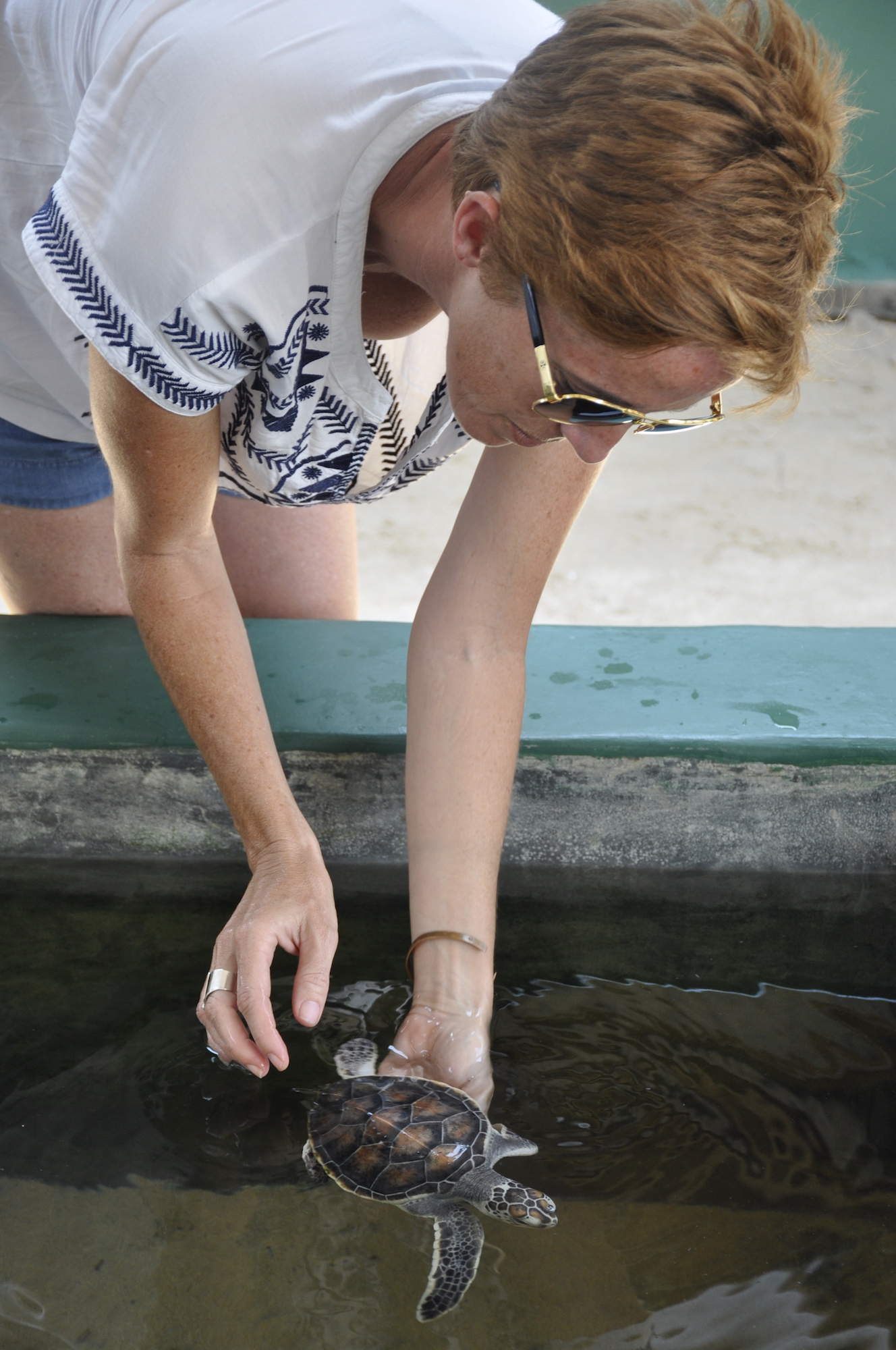 Everywhere we went in Hikkaduwa, Sri Lanka the resiliency and kindness of the people was overwhelming. After surviving the tsunami in 2004 the people have rebuilt their community and are thriving. Their stories and trials are heart wrenching but their hope and determination are completely inspiring. 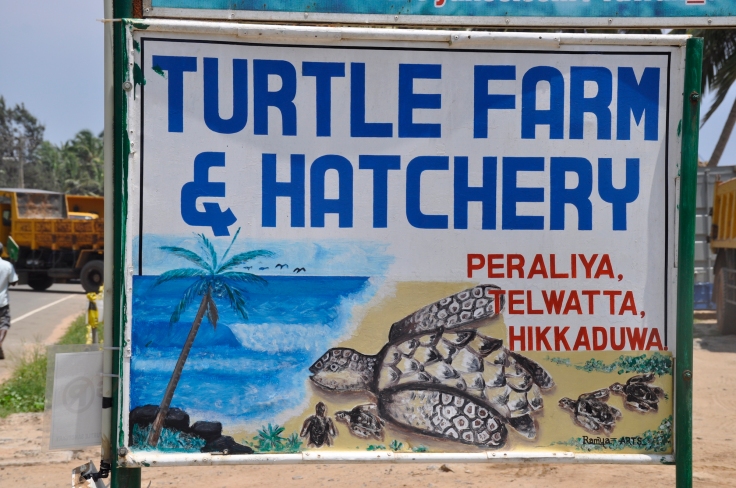 One such example is the man who is now running the Turtle Farm & Hatchery in Hikkaduwa. At the time of the tsunami Nimal was leaving in the Sri Lankan capital of Colombo. His father had started the hatchery in 2000 to help save the turtles who were at great risk in the area. Unfortunately he passed away that same year and his daughter  took over. In 2004 when the tsunami hit Sri Lanka she was killed as was his mother, two other sisters and all of their children. As we heard this story it was all I could do to not break down at the thought of his pain. Nimal’s brother, also working in Colombo at the time, survived the tsunami as well.

Nimal made the decision to rebuild the hatchery and reopen in honor of his family. In 2006 he reopened with the help of locals and tourists and has been working hard to rehabilitate and repopulate the turtles, as well as educate the community.

The humble center is filled with motivating quotes and inspiring sayings which speak to the character and dedication of the family.

With any money they have they will go into the community to buy turtle eggs, which the Sri Lankans gather, sell and consume as they believe it brings luck. He often will pay 5-10 times the asking price for eggs to save them from being eaten. Nimal will bring them back to the hatchery, bury them, and then introduce them back into the wild when they have hatched and learned to swim. 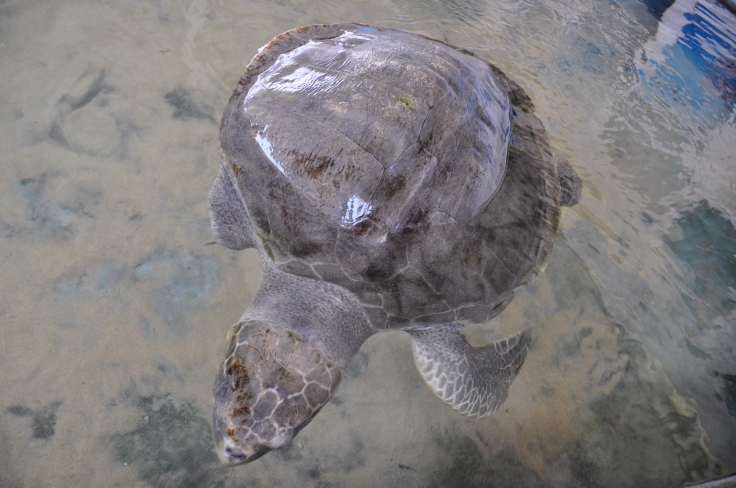 There are also several tanks where they take in injured turtles and rehabilitate them with the hope of returning them to the ocean. They get many turtles who have lost limbs due to boats, fish net and other things. They will teach the turtles how to swim despite their missing limbs. They do this by starting with tanks with little water and as the turtles learn they increase the water until the turtle can function in the wild.

There is definitely a special feeling at the Turtle Farm & Hatchery, born from love, loss and dedication. The good they are doing and their strong beliefs fill the hatchery walls. Each turtle that is swimming with only 3 legs is a testament to what we can all do on this earth, how we can do what may seem small but really is huge. The humble attitudes of the staff and the owner as well as the surroundings only reinforce that our gestures don’t need to be grand they only need to be genuine.

We were lucky enough to be able to hold some of the smaller turtles, and then were invited back that night to help them release the babies into the ocean. Unfortunately the way that nature works only 1 in 100 baby turtles will survive. It was such an amazing experience watching these little baby turtles swim out into the ocean, fighting their first waves. I couldn’t help but give them little blessings as they went out into the world and try to survive.

It was such an honor to visit the hatchery and to participate in the release of the turtles. If you would like to help they accept and need donations to keep functioning, although you would never be asked for any in person.

(Did you know that the amount of warmth a turtle egg gets while developing determines its sex? The warmer ones on top become female and the colder ones on bottom become male.)

(Turtles are often suffocating and dying from trying to eat plastic bags which they think are jellyfish. Anyone else for banning plastic bags!?!)

(Nylon nets, fishermen, plastic bags and boat props are some of the biggest unnatural dangers for turtles now.)